Early Explorers in Egypt and Nubia

This blog is intended both as an instrument for researchers on early explorers in Egypt and Nubia, providing useful tools in the On-line Resources section (On-line books, Archives, Map Collections, Photo Collections, etc.), and as a place to publish original documentation and research on the subject (i.e. List of travellers, Accounts, Letters, etc.). Anyone who would like to contribute with suggestions or articles is warmly welcomed!

The large collection of Egyptian drawings put together by William John Bankes and his party between 1815 and 1822 has now been catalogued and is available on-line (http://archives.dorsetforyou.com/adlibwebapp/default.aspx).  As the catalogue does not have a page on its own, it must be reached through a query: the keywords suggested are “Egyptian Drawings”.  Photos are not available on-line yet, but on request the Dorset History Centre can provide a digital image of the documents.
William John Bankes (1786-1855), a wealthy gentleman of Dorset, travelled in Egypt and the Near East in the years 1815-1819 and hired a number of artists to record almost one hundred different archaeological sites in Egypt, Nubia, Siwa, and the Sinai.  The collection is thus one of the richest in its kind, comprising around 1,700 documents by Bankes himself, Alessandro Ricci, Louis Adolphe Maurice Linant de Bellefonds, William Henry Beechey and Henry Salt.  As one can expect there is a large variety of subjects: epigraphy, landscape views, measured plans and elevations, maps, anthropological and natural drawings.  Beside the purely artistic value, the collection has remarkable documents, including records of monuments that have since then disappeared.
The complete catalogue and the photographic record of the collection, carried out by Egyptologist Daniele Salvoldi as a volunteer work, were a fortunate addition to a five months research stay awarded by the Accademia Nazionale dei Lincei in Rome, co-funded by the British Academy.  The collection of drawings, owned by the National Trust as heir of the last member of the Bankes family, is now deposited in the Dorset History Centre, Dorchester.
Key Note for Document Search: 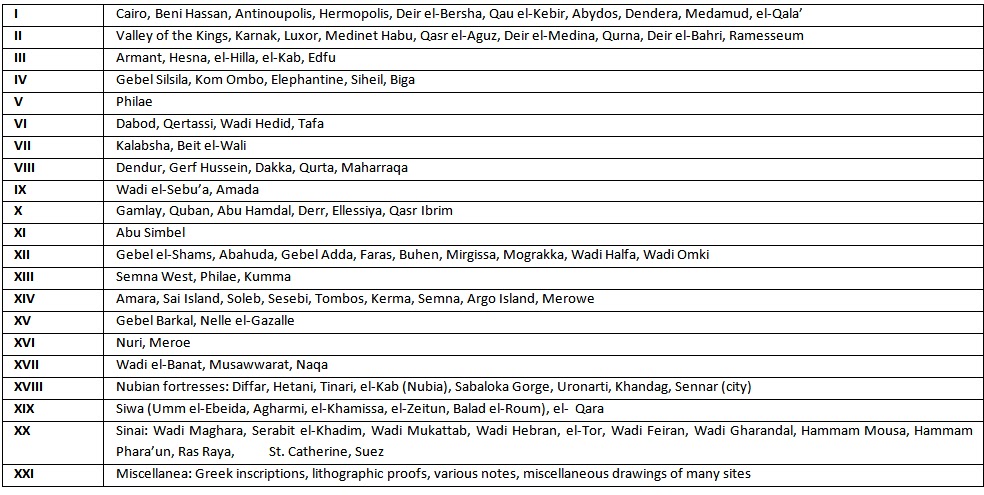 Posted by Daniele Salvoldi at 22:23 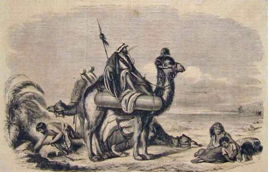 Daniele Salvoldi
I hold a PhD in Egyptology from University of Pisa. I am an adjunct assistant professor at the American University in Cairo and at the Arab Academy for Science, Technology and Maritime Transport. In 2014-16 I was a postdoctoral fellow at the Freie Universität Berlin, working on a Historical GIS of Nubia. Enjoying a short term scholarship (British Academy 2011) granted by Accademia Nazionale dei Lincei I catalogued William John Bankes' Egyptian Portfolio in the Dorset History Centre (Dorchester). In 2009 I discovered Alessandro Ricci's lost travel account in Egypt and the Sudan, which was published in 2018 by AUC Press.